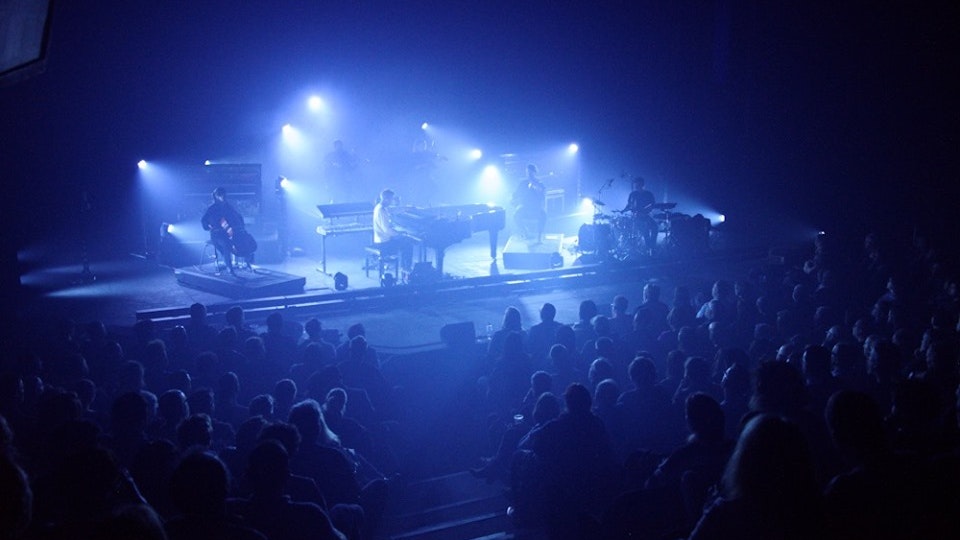 A celebration of 15 years of The Robot Needs Home Collective.

– IN THE BASEMENT –
Kermes
We are RICH LIST
Small Man Society
Speaking in Italics
Waking Aida
A very special secret set
& more to be announced.

Fifteen years ago we put on a show upstairs at a venue in Leicester called The Attik under the tutelage and guidance of the venue’s then manager Paul. Two Minute Warning, Firebrand and Utoxeter. The Attik doesn’t exist anymore and Paul’s a landscape gardener (but he’s probably still a legend).

I’m sure many of the bands that have played to empty rooms for us since then can’t fathom how we’re still here either. Arguably there have been a few too many of those for everyones good. It’s not always been the easiest ride, and we’ve done a whole lot of learning in that time. We’ve said we were quitting more times than we care to remember and we’ve actually gone through with it at least once. We’ve wrangled with failure countless times and arguably some of our best ideas lie in our wake. Great Central. White Noise. Panic.

We’re still here 15 years on because of shows like Trail of Dead at The Cookie, Olafur Arnalds at The Haymarket, Mono in Leicester Cathedral, iliketrains and The Twilight Sad in The Guildhall, Foals at the Luminaire, Stars of the Lid at Nottingham Contemporary. Shows that people still tell us were landmarks in their experience of live music and while we’ve lost thousands in the process it (somehow) still feels like a worthwhile investment that has subtly changed our city for the better.

We’re still here because we’re part of Handmade Festival, with The Cookie and Firebug, which has to exist to shout to the world that Leicester’s still here.

We’re still here because bands like Kermes, Grace Petrie, Rich List and Waking Aida keep entrusting us to put out their music. Acts (and there have been dozens more over the years) who are doing genuinely important, beautiful work that deserves to be heard beyond the confines of our little city. We will never feel like we’ve done any of them justice, but we hope we helped a little.

We’re still here because of the support of people like Paul, Scott West, Cerys Vaughan, Matt Kirk, Nik Sharpe and hundreds of others who cut us slack, told us how things should be done and gave us space or support to do our thing.

We don’t really aspire to be more than we are. But sometimes, somehow, we are.

So this December we’re going to be having a party. From the 12th to the 22nd December we’ll be bringing you a series of shows that reflect some of what The Robot Needs Home Collective is and has been over the last 15 years.

Thanks for 15 years of hearing damage.
Yes it is quite bad these days.